Hit enter to search or ESC to close
Power Quality

ELECTRICAL TRANSIENTS: KEEPING THE ENEMY OUT OF YOUR FACILITY

The most well-known external source of electrical disturbance is lightning. Contrary to what many of us learned in junior high science class, lightning is not necessarily seeking the highest point when it strikes the earth. Rather, lightning is searching for an opposite charge just as electrical current flowing in a circuit will do. That opposite charge may be found in a broadcast tower or in an overhead power distribution system but most often will be in the earth itself.

How does lightning typically enter a facility? Although it may take many paths, one of the most common occurrences is for lightning to strike overhead power conductors and utilize the conductors as a direct pathway of entry. Once lightning enters, damage is likely to be swift and severe. When lightning strikes the earth, the electrical ground plane may be raised to a higher electrical potential. If the proximity of the strike is close to the ground rod of a facility, the lightning has the potential of entering through the grounding system. This method is called a “sneak path.” When this scenario occurs, every ground-connected, electrically driven load inside the facility stands vulnerable to damage and related downtime.

Lightning can also strike the building structure itself, which is most often grounded, and couple transients into the grounding system. (Here’s another reason not to use building steel for the ground in an isolated ground receptacle.) (see Fig. 1) 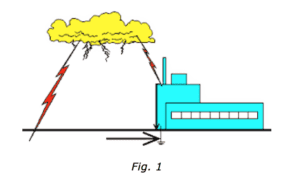 Always remember that magnetic fields are a by-product of electrical current. High voltage, high current lightning strikes may produce tremendous magnetic fields that allow the transients to be induced into electrical wiring systems without the assistance of direct metallic paths. A lightning strike to your building may induce transients into exposed conduits or wiring housed in exterior walls.

Too many contractors and engineers have become overly comfortable with the theory that underground feeders are less susceptible to power quality problems. Because underground feeders are sheltered from the above-ground environment, they do provide some degree of insurance from common problems such as traffic accidents, ice and wind. However, recent data shows that lightning will often travel significant distances into the ground and induce itself into underground feeders, thereby providing the transient with a path for facility entry.

Fig. 2 illustrates what happens in a cloud-to-ground lightning strike that occurs close to a facility. Upon reaching the earth, the lightning strike raises the ground electrical potential. Driven into the earth is a ground rod that serves as the facility’s ground reference. The lightning-induced current travels through the earth and finds its way to the ground rod, then enters the facility sneak-path style. A transformer at electrical service entrance may be used to step down the voltage to an acceptable magnitude. The National Electrical Code requires bonding of neutral and ground on the secondary side of this transformer. When the transient current reaches the transformer’s neutral-ground bond, the potential exists for the current to split: a portion of the current may take the ground path while another portion takes the path of the neutral.

Lightning isn’t the only form of externally generated transients. Even more common are disturbances resulting from utility switching in the form of capacitor bank or grid switching. Fundamentally, the potential for transients is presented each time a switch is opened or closed.

This equation illustrates that rapid change of the current through an inductive device increases the voltage dramatically. Voltage magnitudes from events such as this can range in magnitude from hundreds to thousands of volts, but will be extremely limited in duration (milliseconds to microseconds).

To safeguard today’s facilities, designers often use a combination of several systems to divert transients. Structural lightning protection systems are engineered and installed to protect the facility. Usually mounted on rooftops, these systems are designed to attract lightning and provide a path to ground for the current to flow. Unfortunately, successful operation often creates the situation described above: the ground provides transients with a sneak path into the facility.

To properly protect both service entrance equipment and electronic loads located deeper within a facility, a device that will clamp service entrance surges to an acceptable level of several hundred volts is required. Transient voltage surge suppression (TVSS) devices are designed to do exactly this. While some TVSS offerings provide basic clamping and require module replacement after a given number of transient episodes, suppression filter systems that deliver long-term, repeated impulse protection without requiring component replacement are a more reliable, more cost-effective solution.

Installing surge protection at electrical service entrances has often been compared to protecting the forts of the Old West. In pioneer times, the most feared enemies were the “bad guys” outside the walls. As long as these dangerous elements were kept at bay, everyone inside was protected.

Transferring this philosophy to today’s modern facilities, the primary goal of electrical transient disturbance protection is to keep lightning and the other externally generated “bad guys” from getting inside by installing protective devices at service entrance. But just like in the Old West, a secondary plan to attack internal transients is also essential to total facility protection. 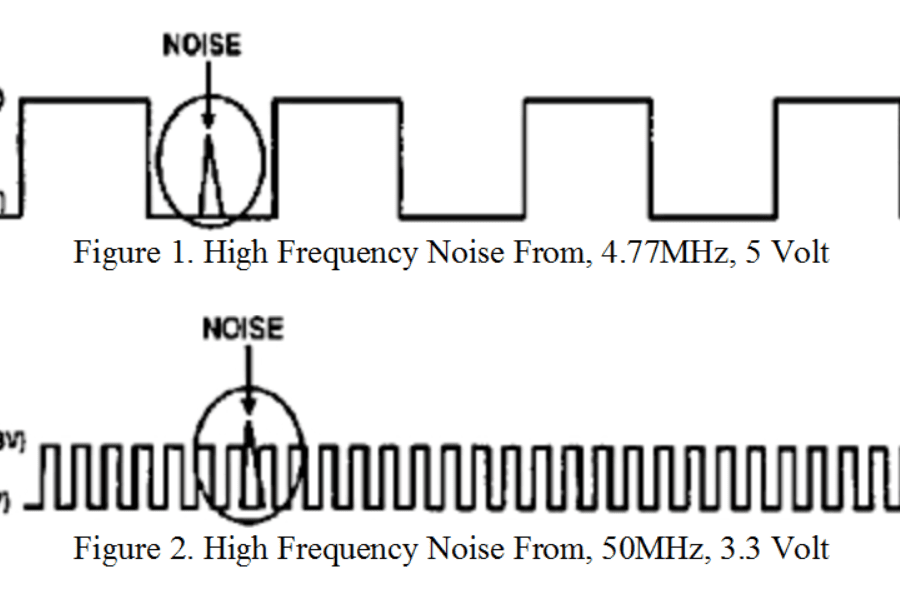 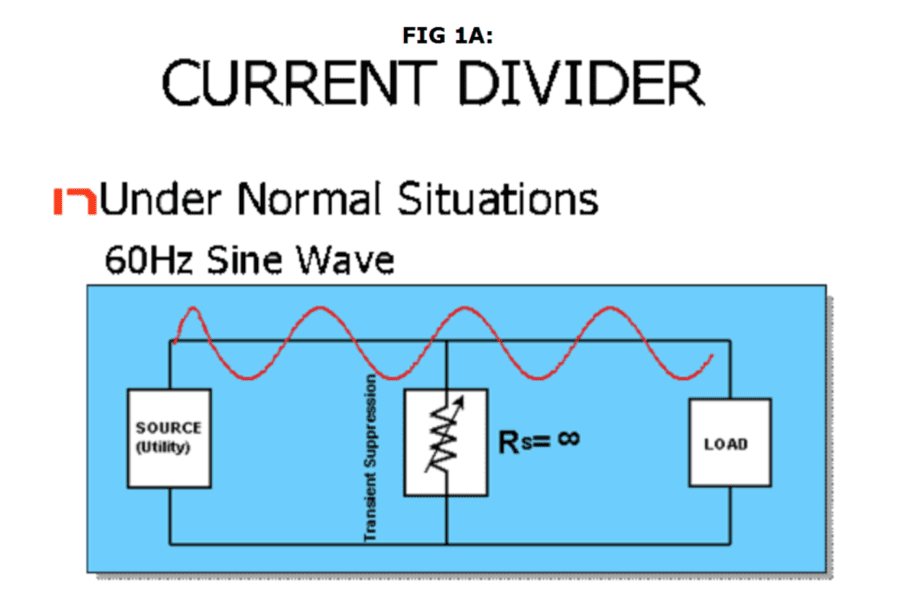 HOW DO METAL OXIDE VARISTORS WORK?